As part of the Santa Clara Valley Greenprint analysis, researchers mapped the region’s natural resources such as water, wildlife, farmland, and recreational areas, and identified areas with the greatest concentration of multiple conservation benefits. The Greenprint also considered the urgency of protecting each area, given the risks facing them, and the suitability of each area for preservation – as well as areas that are important to the Valley’s natural or cultural heritage.

These resulting 10 Conservation Focus Areas are where the Authority and its partners have the best opportunities for realizing the vision of a protected and connected landscape: 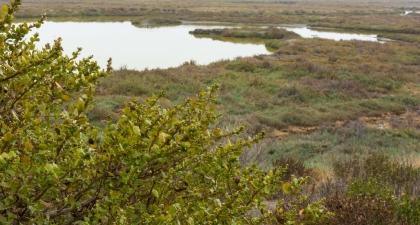 The Baylands are along the San Francisco Bay, including tidal marshes that are significantly diminished by landfills, salt ponds or other disturbances. Preserving the Baylands will protect habitats of the California clapper rail, California least tern, salt marsh harvest mouse, and the western snowy plover. 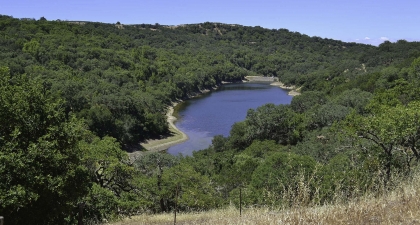 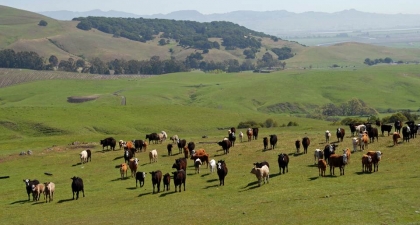 Upper Alameda Creek is the largest watershed in the South Bay, covering over 700 square miles. It provides nearly one-sixth of the water supply for 2.4 million customers and supports a wide array of plants, animals, and natural communities. 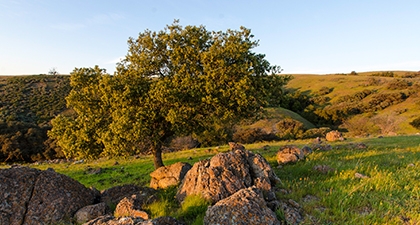 Coyote Ridge provides habitat to more than a dozen rare, threatened, and endangered species, like the Bay checkerspot butterfly which is dependent on its serpentine grasslands. Its protection will close critical gaps between existing parks and protected areas, enhance recreation, and allow wildlife movement between the Diablo Ridge and the Santa Cruz Mountains. 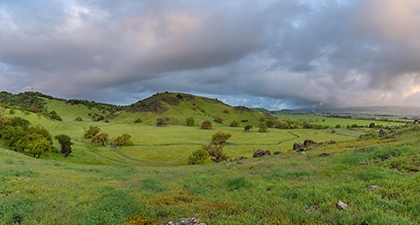 Protection of Coyote Valley is crucial for preserving prime farmland in the region, and maintaining a critical linkage between mountain ranges for wildlife and habitat for endangered species. It is an important recharge area for the groundwater basin upon which the Silicon Valley depends. 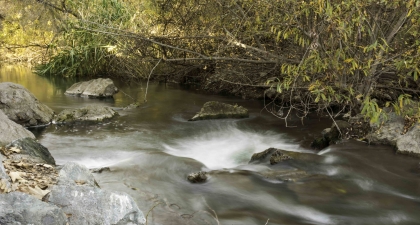 Upper Coyote Creek extends from the valley floor near the communities of Morgan Hill and San Martin and is critical for local agricultural viability, wildlife habitat, local water supplies, and recreation. 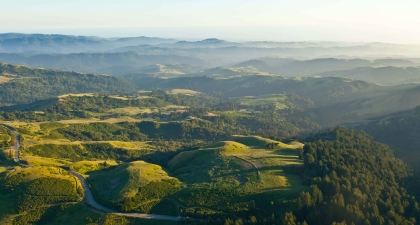 These mountains support serpentine grassland and chaparral scrub, and provide habitats for many rare, threatened, and endangered species, like the American badger. This region receives the highest amount of rainfall in the County. 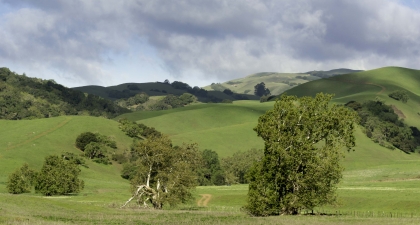 The Sargent Hills are comprised of rolling grasslands and a number of streams, providing important habitats for the endangered California red-legged frog and many other species. This region is located within the critical landscape linkage connecting the Santa Cruz Mountains to the Diablo Range and presents a unique opportunity for land conservation. 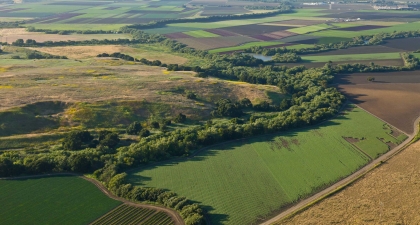 Upper Pajaro River has outstanding water, wildlife, and agricultural conservation values and provides an opportunity for mountain lions, badgers, and other wide-ranging animals to migrate and disperse. Protecting this region is crucial for resilience to the changing climate. 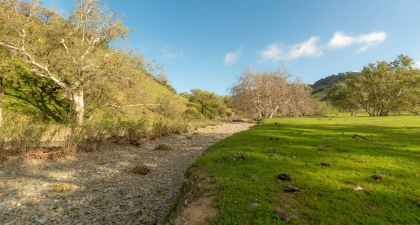 Pacheco Creek is significant for its natural resources and agricultural values, and its rare riparian habitat assists recovery of the California Tiger Salamander. It also supports an important run of steelhead trout and contributes to species’ recovery within the larger Pajaro River watershed.

To protect the 10 Conservation Areas identified in the Greenprint, the Authority has outlined specific conservation strategies that will be updated as information or conditions change.

Learn more about the 10 Priority Conservation Areas in the Santa Clara Valley Greenprint.