Preserving Our Heritage in the Valley of Heart’s Delight

Up to the mid-1900s, the Santa Clara Valley was one of the most productive farming regions in the entire nation. Once known as the "Valley of Heart's Delight," Santa Clara Valley's rich agricultural heritage included the production of cherries, apricots, and prunes that were shipped all over the country - meeting about a third of the nation's agricultural demands.

Since the 1950s, urban development and sprawl have claimed many of the Valley's orchards and fields, but today there are still local growers and ranches producing fruits, vegetables, livestock products, as well as nursery crops, wine grapes, seed crops, forage crops, and timber.

Unique to California, an increase in traditionally low water rates and the number of small, disconnected agricultural parcels pose additional challenges to the County's working lands.

The Open Space Authority plays a lead role in identifying and preserving the region’s most important farmland and rangeland. In collaboration with farmers and ranchers, agricultural organizations, natural resource agencies, and local, regional, and state initiatives, the Authority is identifying ways to support the environmental and economic success of the Valley’s agriculture.   Our efforts to help protect the most important remaining farmlands and rangelands focus on where production currently occurs and where it can be most sustainable in the long-term. Partners such as Sustainable Agriculture Education (SAGE) released Food Works, a report that focuses on building up local food systems, and the infrastructure necessary to support it, in order to improve our region's economy, community health, livability, and the environment.

THE ECONOMICS OF AGRICULTURE

The total value of agriculture in Santa Clara County is close to half a billion dollars and provides almost 5,000 farming-related jobs (Scheer 2014). But as  one of the fastest-growing counties in the region, this places pressure on the region’s agricultural lands. Over the last 20 years, farmland in the county has declined by 45% and fertile lands remain at risk for urban development (California Farmland Conservancy website 2014).

Of the remaining 27,000 acres of farmland, roughly half is considered at risk of development over the next 30 years (Greenbelt Alliance 2012). In 2012, agriculture from the Santa Clara County had a direct gross value of nearly $261 million, an increase of 5% from 2011 (Santa Clara County 2012) and provided nearly 5,000 on-farm and related agricultural sector jobs (Scheer 2014). The region’s rangelands generated over $6 million for the local economy in 2012 through livestock grazing, also contributing to our region’s quality of life.

The Authority is currently participating in the implementation of the Santa Clara Valley Agricultural Plan, which aims to protect agricultural lands in order to reduce greenhouse gas emissions. 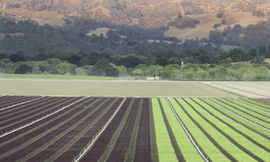 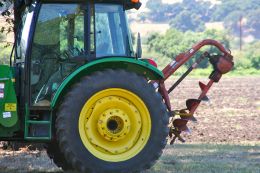 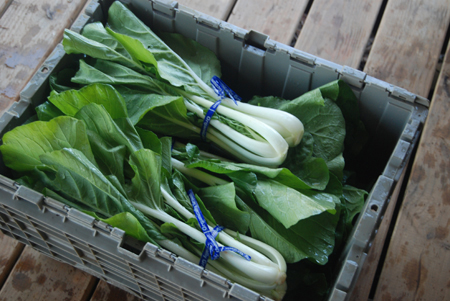 The Authority conserves farms, ranches, and other working landscapes to sustain the economic and environmental viability of local agriculture. We also work to identify and preserve the County’s most important farmland and rangeland by collaborating with farmers, ranchers, agricultural organizations, natural resource agencies, and local, regional and state initiatives.

Learn more about agriculture in the Santa Clara Valley Greenprint.

WHAT IS A CONSERVATION EASEMENT?

WORK WITH THE OPEN SPACE AUTHORITY:

If you are interested in working with the Open Space Authority on the donation or sale of a conservation easement or property, please contact us.

If you are interested in submitting a Request for Proposals (RFP) related to agriculture or grazing, please sign up for our RFP Interest List to be notified of upcoming opportunities. 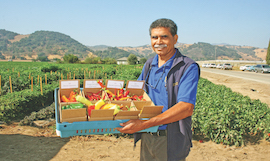 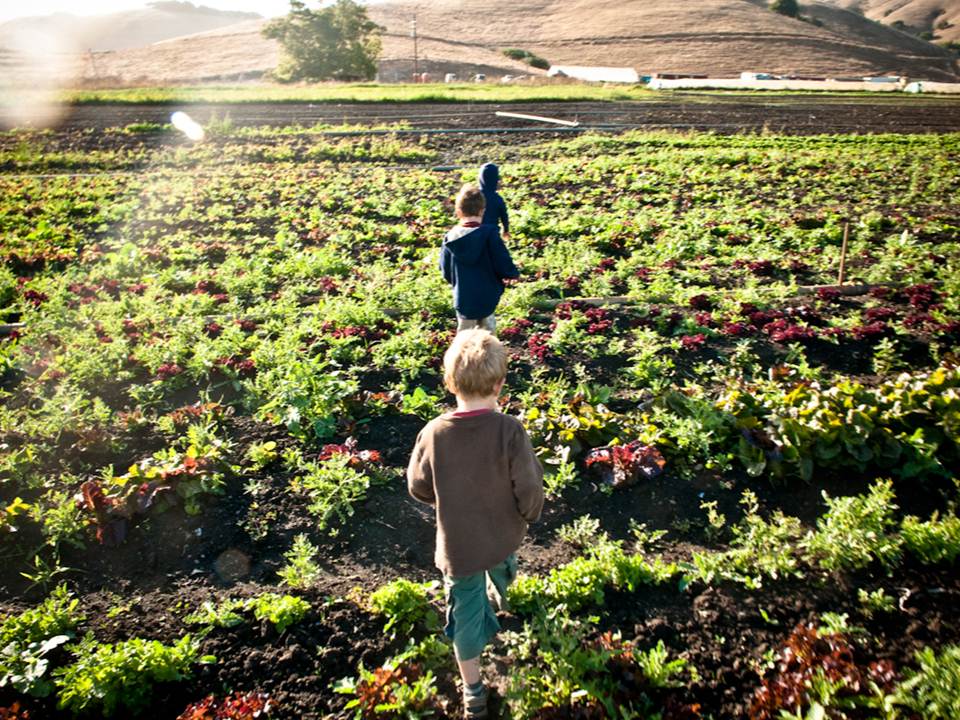 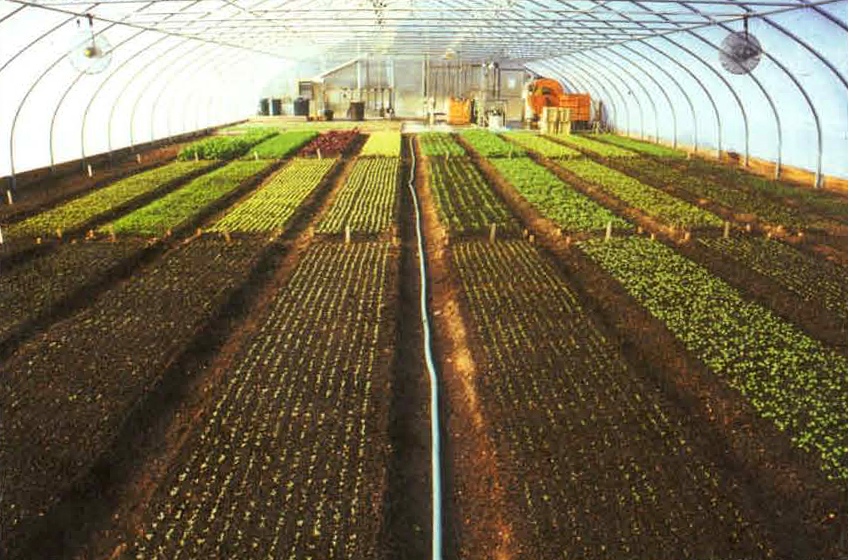