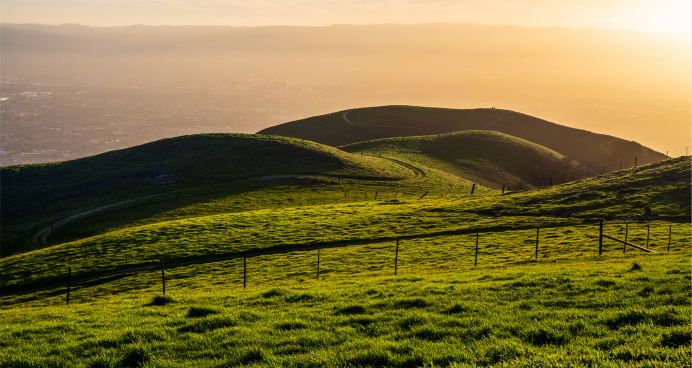 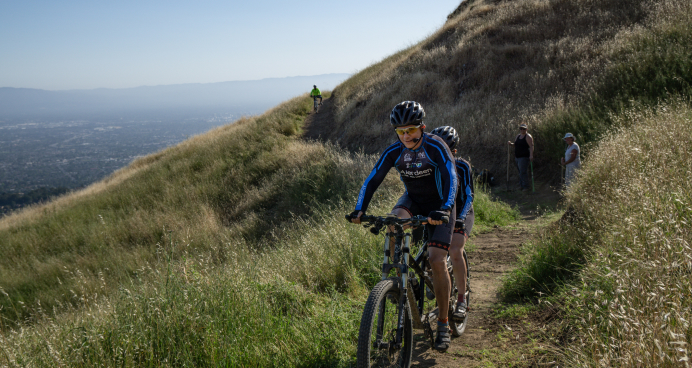 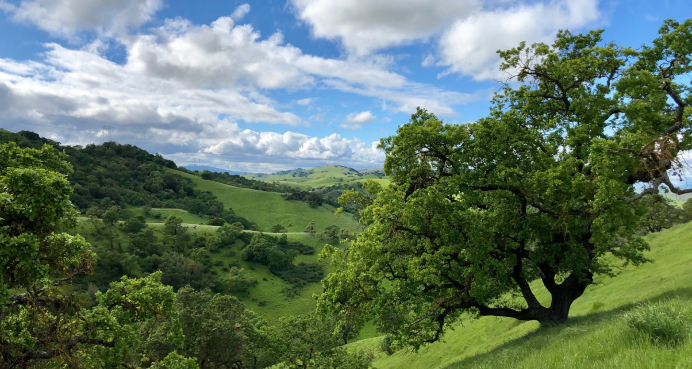 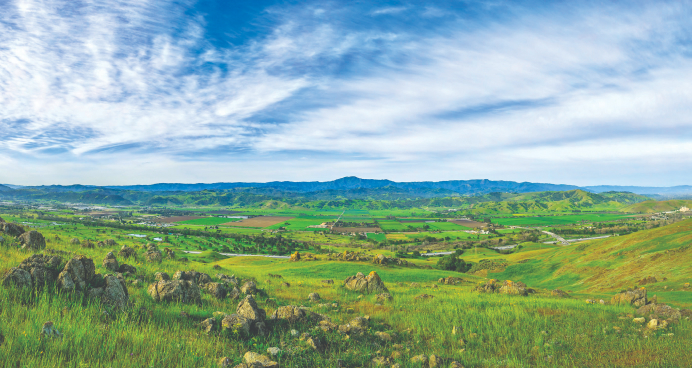 Open space preserves are open to the public for your enjoyment. We strongly encourage you to come prepared for the outdoors.

WHAT YOU NEED TO KNOW

ON THE TRAILS/ ETIQUETTE

If you want to beat the crowds, try visiting the preserves at these times:

PREPARING FOR YOUR HIKE

HEAT AND FIRE SAFETY
Red flag warnings and fire activity may impact trails or preserves as conditions change. Please check the Current Trail Conditions above prior to visiting an open space preserve, and keep yourself safe to ensure emergency services are available for fires.

As you explore open space lands, it’s important to be aware of your surroundings as there can be plants and animals that can cause illness or injury. Here are some common plants and wildlife that you should avoid: 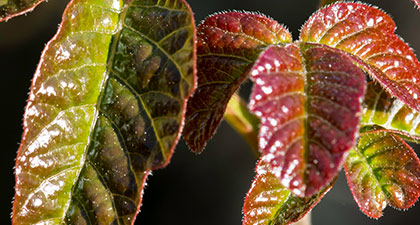 Poison oak (Toxicodendron diversilobum) causes an allergic reaction in many people that produces an irritating rash. Poison oak is a shrubby or climbing plant with three-part leaves that are toothed or lobed. The plant tends to be green in spring and red in late summer and fall. Because it regrows from rootstock, the plant easily recurs after disturbances and is difficult to totally remove from a landscape. Sticks without leaves can also spread poison oak oils. The best way to avoid this nuisance is by learning to recognize the plant, avoiding contact with it, and washing skin, clothing, and gear after exposure. 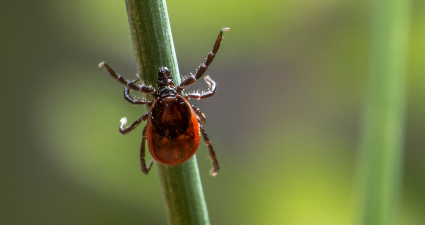 Ticks (Ixodes ricinus) are small invertebrates, scientifically classified as Arachnida, the classification that includes spiders. There are several types of tick-borne illnesses that can be transmitted by tick bites.

There are several things you can do to reduce your likelihood of being bitten. First, make ticks more visible, and reduce their access to skin by wearing ligh-colored clothes, long sleeves and long pants, and tucking your pant legs into your socks. Also, avoid contact with places where ticks are likely to be, such as sitting on logs or lounging under trees.

Always do a self-check after being in areas where ticks may be found. 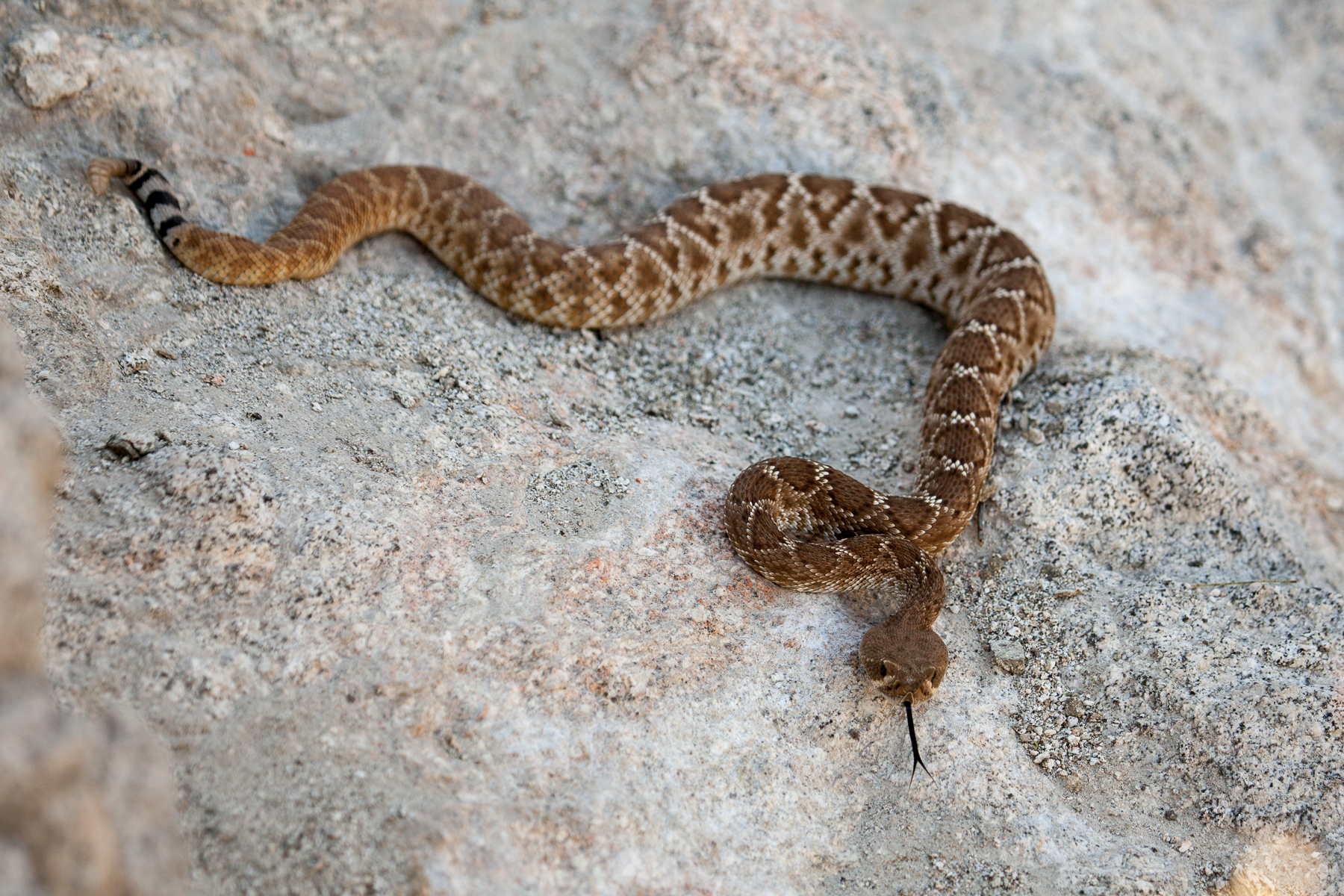 The northern Pacific rattlesnake (Crotalus viridis oreganos) lives in much of northern California and has been spotted on most Authority lands. This snake is venomous and a bite can be dangerous. While the snake will strike if threatened or attacked, generally it will retreat if left alone.

A rattlesnake has a thick body and a triangular-shaped head, which is much wider where it joins its distinct neck. This snake often has a series of dark and light bands near its tail, just before the rattles. Not all specimens have rattles, as they can easily break off. 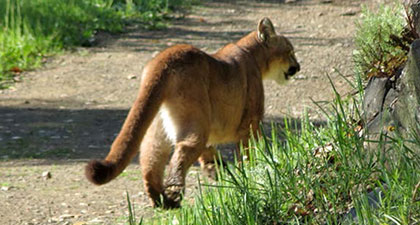 Mountain Lions (Puma concolor) are very common throughout Northern California. For everyone's safety, it’s important to minimize the chance of mountain lion encounters. Since research has found that single hikers are three times more likely to encounter a mountain lion, hike with a friend or in a group.

If you do see a mountain lion, stay back. Maintain eye contact—they perceive this as threatening. Try to appear large by raising your arms or holding your jacket open. Speak in a loud, firm voice. Don’t run, crouch, or bend over. If the mountain lion approaches, fight back. People have effectively defended themselves and others with sticks, rocks, or whatever they could grab.